Welcome to our Montcalm County Marijuana Work Team! Our work team was formed to educate the public on the dangers of marijuana use and organize informational sessions for youth and the public. If you would like to become involved in this effort, please contact Jodie Faber, Coalition Coordinator at coordinator@montcalmprevention.org or by calling 989-289-0527.

Marijuana comes from the cannabis plant. The main mind-altering ingredient in marijuana is THC (delta-9-tetrahydrocannabinol), but more than 400 other chemicals also are in the plant. The amount of THC in marijuana, along with the type of plant, the weather, the soil, the time of harvest, and other factors determines how strong its effects will be.

Today’s marijuana is as much as 10 times stronger than the marijuana used in the early 1970s. This more potent marijuana increases physical and mental effects and the possibility of health problems for the user.

Pot can be purchased in almost any neighborhood in any city or state in the country. It’s relatively inexpensive, easy to get, and easy to conceal. It’s no surprise that it has become widely popular with adolescents and young adults. 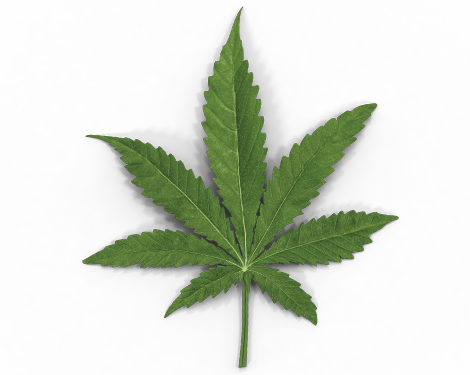 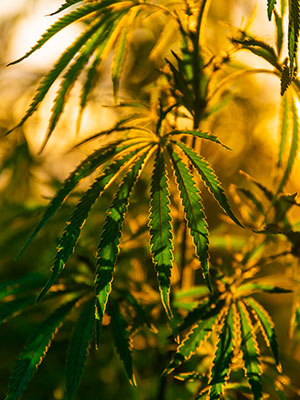 The Negative Effects of Marijuana Use

Using marijuana can have a noticeable effect on both youth and adults, such as:

Teens and those in their young adult years are especially susceptible to the negative effects of any drug use, including marijuana. Evidence has shown that marijuana use during the teen years could potentially lower a person’s IQ and interfere with other aspects of functioning and well-being. Even the occasional use of pot can cause teens and adults to engage in risky behavior, find themselves in vulnerable situations and make bad choices while under the influence.