One County. One Cause.

Montcalm Prevention Collaborative is a grassroots coalition initially formed in 2009 as a collaboration between two previously existing prevention groups: Tobacco-Free Montcalm and Montcalm Coalition to Prevent Underage Drinking (MCPUD).  While the Coalition’s name has changed several times over the years, what hasn’t changed is the member’s commitment to the community.

MPC members include concerned parents, community members, business leaders, organization representatives, and youths who are committed to making a difference in Montcalm County.  The coalition is governed by a member-elected Board of Directors with the day-to-day work being overseen by a Coalition Coordinator.

Our Coalition work is currently funded through a grant from the federal Drug-Free Communities Support Program with approved work in two major areas: underage drinking and prescription drugs, and two minor areas: tobacco and marijuana.  Our primary goal is to continue to invite people, including yourself, to the table to help in building long-term coalition sustainability to continue the prevention work in Montcalm County. 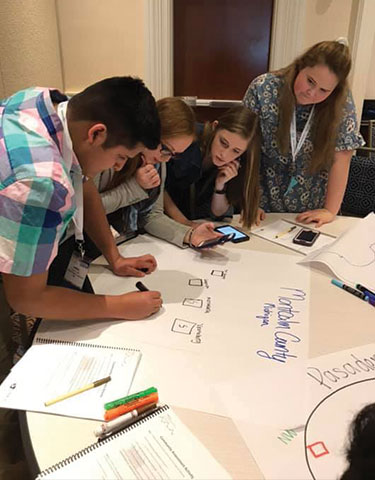 The Collaborative’s mission is to reduce youth substance abuse throughout Montcalm County in a comprehensive and long-term manner. While its primary focus is on youth, the Collaborative is dedicated to valuing each life by creating a healthier community.

You're Invited to Join Us

If you are interested in attending a Full Coalition meeting or would like to become involved on one of our work teams, please contact the Coalition Coordinator: coordinator@montcalmprevention.org

Meet The Executive Board

We thank our Executive Board for the time and dedication the provide to our Collaborative so that we can keep our youth and local community health and safe. 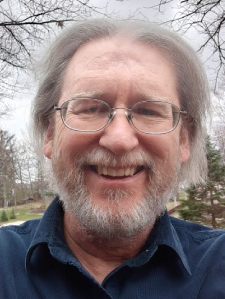 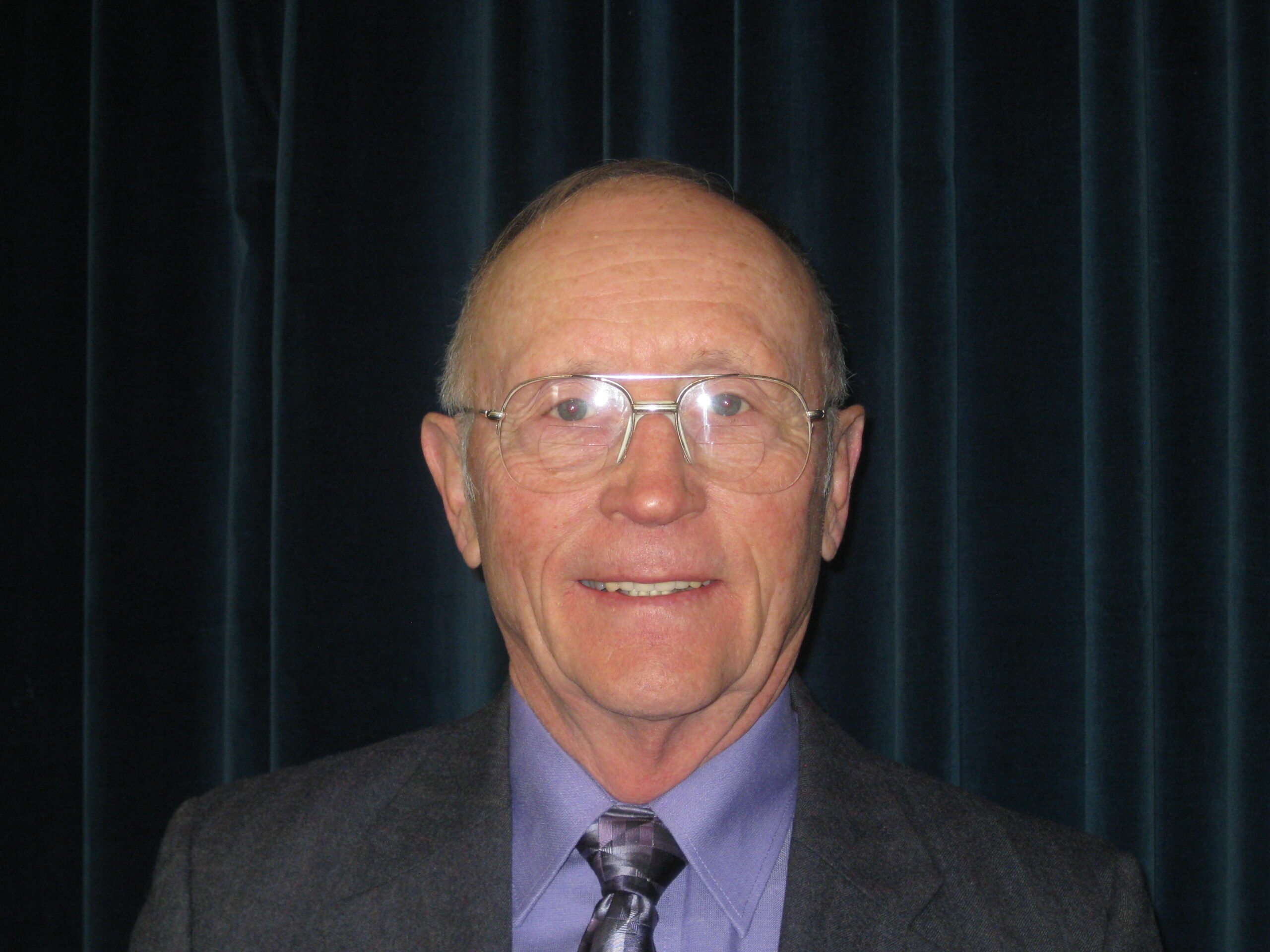 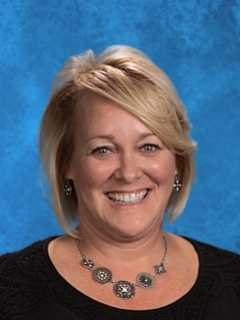 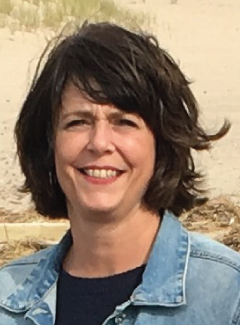 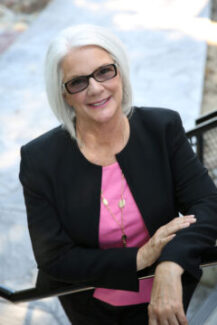 Responsible for the day-to-day operations of the Collaborative.  We can be reached at:  coordinator@montcalmprevention.org